Auto repossessions are on the rise. Subprime repos are up 11% since 2020, according to Jalopnik. Even among prime borrowers with excellent credit scores, repossession rates have doubled from 2% to 4% in the past two years, according to Barron’s.

This trend is not surprising, considering how expensive vehicles have become. The average price for a new car is now more than $47,000 and the average used car price is over $32,000, according to Kelley Blue Book. More than 12% of customers who purchased a new vehicle in the last two years have payments of over $1,000 per month, according to Edmunds.

If the U.S. enters a recession within the next year, it’s likely that repossession rates will accelerate. Remember the subprime mortgage crisis, when millions of homeowners found themselves in a position of negative equity? Over six million homeowners lost their homes to foreclosure, many of whom chose to walk away in a strategic default.

Unfortunately, there is potential for this scenario to play out in the auto industry. For nearly two years, car buyers have been paying thousands of dollars over MSRP for new vehicles, and thousands of dollars above typical used vehicle valuations. If someone pays $15,000 over sticker for a vehicle, and within a year the value of that vehicle drops to $5,000 below MSRP, it’s going to be a long time before that person is right side up in their loan. And car loans are much easier to walk away from than home loans.

This could be a crisis-in-waiting for lenders with large portfolios of auto loans.

One way to prevent strategic defaults on auto loans is to demand larger down payments. However, cash-strapped consumers either can’t, or won’t, put more money down. Tapping into retirement accounts is not a realistic option, as pulling out cash for an auto loan would result in early withdrawal penalties.

Additionally, 80 percent of cryptocurrency owners are long-term holders, according to Glassnode. This means that a sizeable percentage of car buyers may be cash strapped, but with thousands of dollars of cryptocurrency stashed away on an exchange or in a digital wallet.

For lenders, the benefits of offering crypto-collateralized loans are two-fold. If the consumer defaults, the lender can still repossess the vehicle as they normally would. In addition, the lender can tap into some or all of the cryptocurrency that is being held as collateral, in order to cover the outstanding loan value.

If the economy continues to tighten, fewer car buyers will be able to qualify for auto loans. In particular, millennial and Gen Z consumers tend to have thin credit profiles. Another benefit to lenders is the ability to approve more loans for car shoppers who are willing to use crypto as collateral.

Lenders faced with rising default rates might want to consider tightening lending policies now. In addition, find a third-party partner who can set up and facilitate the ability to offer crypto-collateralized loans to consumers. These types of loans are a win-win-win for lenders, auto dealerships and consumers alike. 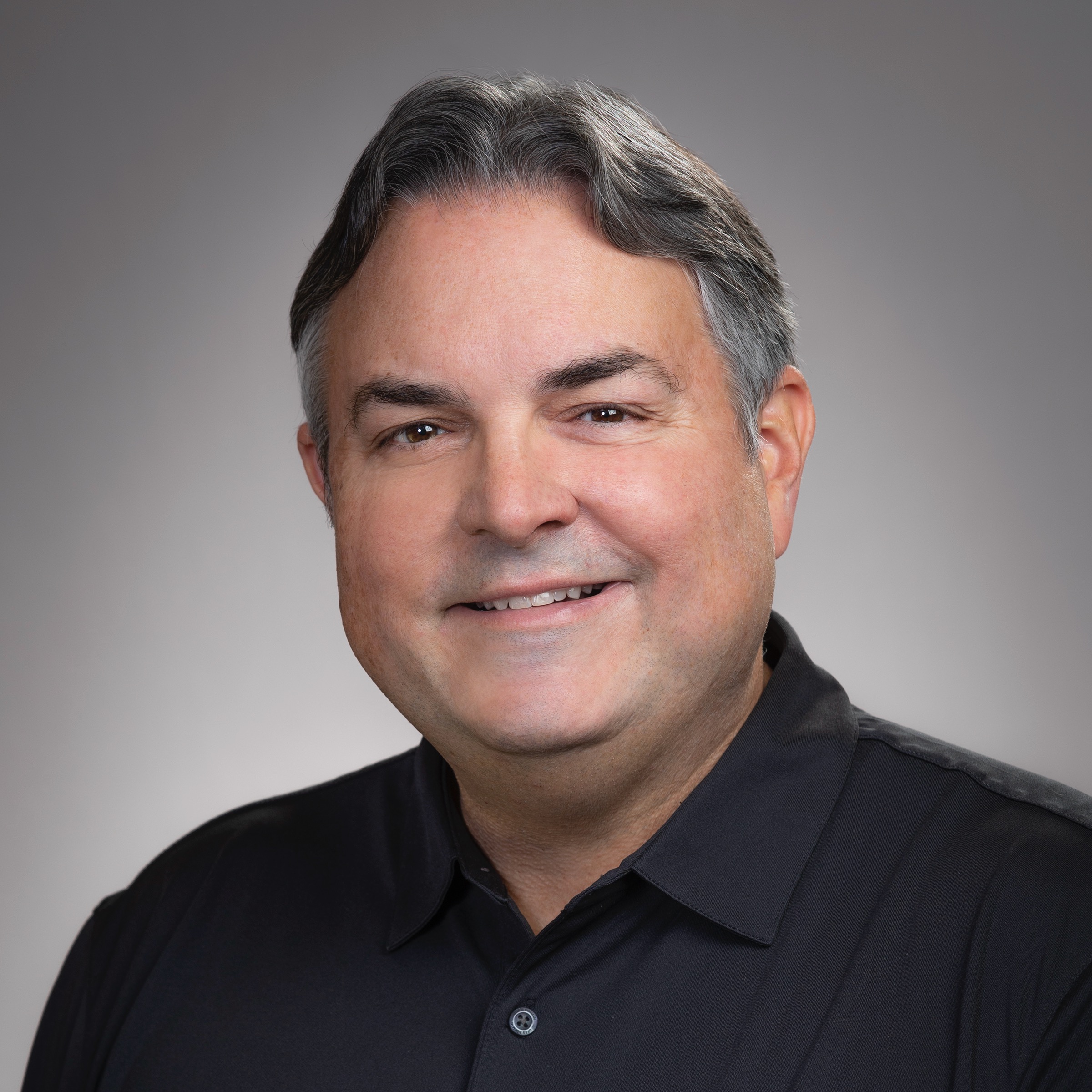 Prior to co-founding Cion Digital, Fred served as the Executive Vice President and Chief Innovation Officer at FIS, a Fortune 500 provider of financial technology. Fred was a member of the senior executive team with responsibility for driving innovation and growth within FIS and its clients through internal reinvestment, corporate development, strategic partnerships, acquisitions and venture investments. He managed FIS’ venture capital portfolio, was a member of the company’s development investment committee and represented FIS on corporate boards.

Prior to FIS, Fred was founder and Managing Partner of eCom Advisors, a FinTech strategy consulting firm. eCom’s clients include many of the industry's largest banks and credit unions, solution providers, and investors.

Before eCom, he headed strategy, product, relationship management and customer operations for CheckFree (acquired by Fiserv), which he helped to grow revenue from $2 million to $1 billion.

Fred holds a business degree in finance and marketing from The Ohio State University.